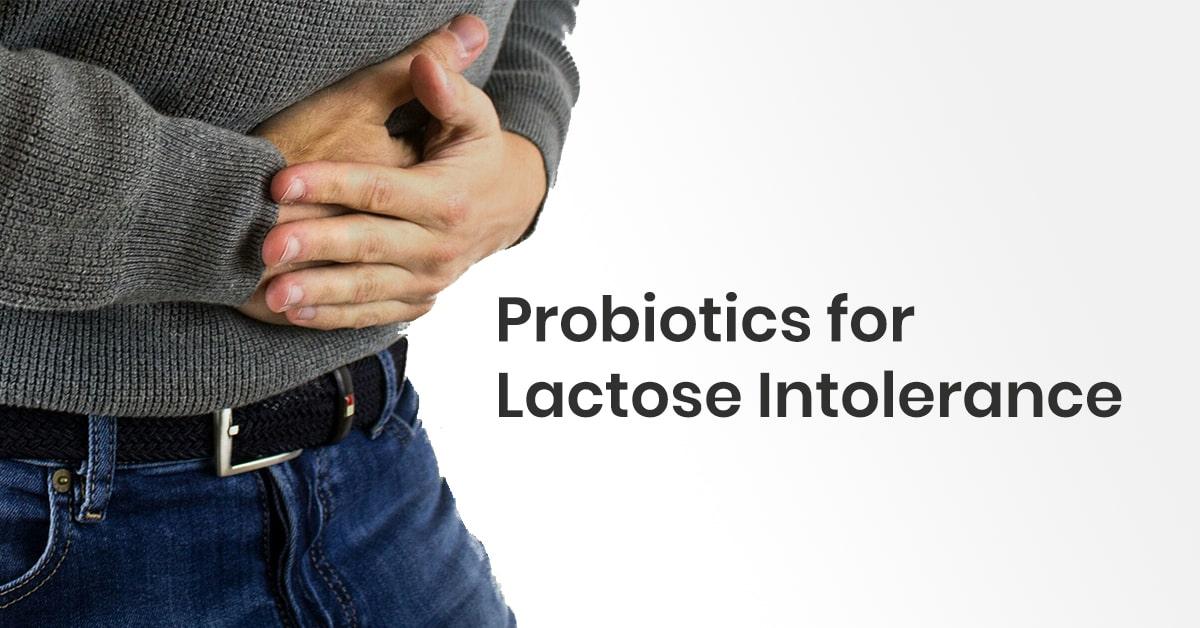 Lactose intolerance can get quite awful if not taken care of timely. The disorder can result in symptoms such as bloating, gas, nausea, and diarrhea after consuming dairy products.

This disorder is quite common because lactase, the enzyme that breaks down lactose into glucose and galactose, decreases when you grow up. However, it can be secondary to some diseases and can also be an autosomal recessive anomaly.

To combat the severity of the symptoms caused by lactose intolerance, doctors suggest supplementation with probiotics. However, it gets quite a hassle regarding what probiotics one should take that can indeed assist them and keep them healthy.

But you have got nothing to worry about. The following 6 probiotics are one of the best tried and tested ones. 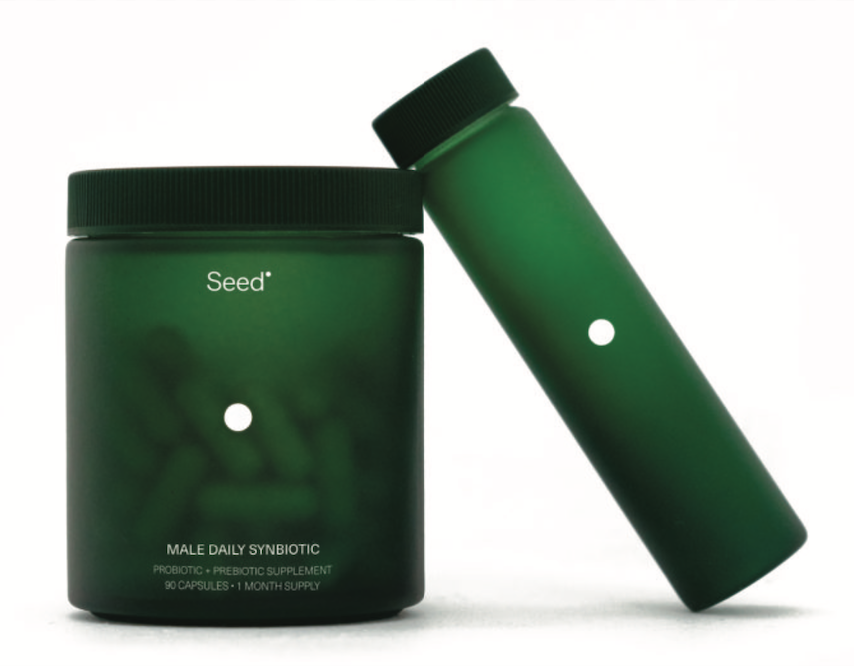 SEED offers one of the most potent probiotics specifically targeted towards your gut health. It comprises strains such as Bifidobacterium longum and Lacticaseibacillus rhamnosus that help keep your intestinal barrier intact. The probiotic also requires no refrigeration and has longer viability. For its customers, SEED also offers sustainable refills. With an intact barrier, secondary lactase deficiency doesn’t occur.

Best All in One Capsule This probiotic helps replenish your gut bacteria through its clinically tested 12 multistrain probiotics and extremely high CFU levels. The product helps increase colon care and bowel changes. It also helps promote regularity and gut balance. This restores your gut bacteria and secondary lactase deficiency is far from occurring.  Potency and purity both are guaranteed through expiration.

once a daily vegetarian capsule

What is lactose intolerance and what causes it?

Lactose intolerance is a disorder that results when you don’t have enough lactase in your intestines to digest lactose, commonly known as milk sugar.

According to Mayo Clinic, if you’re lactase deficient, the undigested lactose moves through your colon, interacting with your gut bacteria and causing the typical signs & symptoms associated with the disorder.

Undigested lactose can cause quite a range of uncomfortable symptoms such as diarrhea, bloating, nausea, vomiting, and cramps. One might experience these symptoms after 30 minutes to 2 hours after their last meal that contained lactose.

There are various types of lactose intolerance resulting from different underlying causes.

Can Probiotics be used in lactose intolerance?

Lactose intolerance can be because of various reasons. It can result from decreased lactase levels in the gut, increased gastric emptying, or decreased colonic fermentation.

Lactose intolerance is not a lethal disorder. However, because of uneasy symptoms, people tend to reduce their lactose diet. Several kinds of research and systematic reviews have been published investigating lactose intolerance and what can be done to relieve the symptoms it causes.

However, the use of probiotics has gained much fame when it comes to lactose intolerance. Because of its promising results, doctors prescribe it as a supplement and in other treatment plans.

So, what makes probiotics so useful when it comes to lactose intolerance? Don’t worry; I got you covered up.

According to a systematic review on prebiotic and probiotic supplementation on Lactase deficiency and Lactose intolerance, probiotics can be used as a source of lactase and hence helps digest lactose. Other than that, probiotics with the right strains can also increase the hydrolytic activity and colonic fermentation in your intestine, aiding in the metabolism.

Other factors such as delayed gastric emptying and orocecal transit time are noteworthy. Hence, an increased stay in the intestine means more chance of your lactose getting digested.

The optibac probiotics even suggest that certain strains of bacteria can produce beta-galactosidase, an enzyme that mimics lactase. Thus, all this evidence proves that probiotics can be a great addition to your diet if you’re lactose intolerant.

What are the best strains of bacteria for lactose intolerance?

Several studies were carried out to know which bacterial strains resulted in alleviated symptoms of lactose intolerance.

Besides this, Lactobacillus rhamnosus Rosell-11 and Lactobacillus acidophilus Rosell-52 also improved tolerance to dairy and stool consistency as suggested by optibac probiotics.

Nonetheless, it all depends on what your doctors prescribe, keeping in mind your level of intolerance to lactose and the severity of symptoms associated with it.

Why is DS-01 Daily Synbiotic by SEED the Premium Probiotics to be used?

Probiotics offered by SEED are beneficial in almost every aspect of your body. SEED provides the best probiotic formula laden with multiple bacterial strains, whether your dermatological health or your cardiovascular system, to your gastrointestinal tract.

Lactose intolerance and the associated consequences of the disease is predominantly related to your Gut. These can be managed with SEED’s 37.0 Billion AFU. It assists in your digestive health as well as your gut immunity.

Probiotics offered by SEED are thoroughly tested and ensure that it doesn’t cause any adverse side effects. With its prebiotic capsule, one can have a more competent method of combating this disease.

However, seed provides a premium-based formulation to its customers. Thus the product helps regulate the overall function of the human body instead of focusing on one single system. 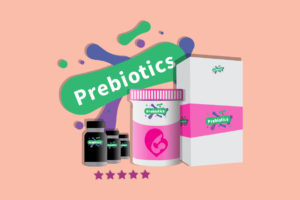 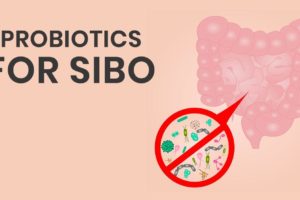 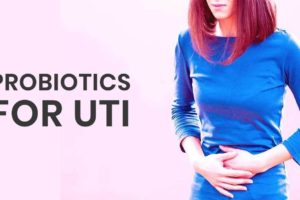